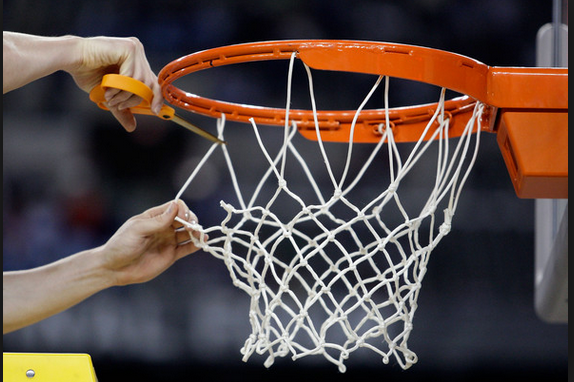 I’m not talking about basketball March Madness. In this case, I’m referring to how I cast songs for projects. Actually, it’s kind of the same thing.

The simplified version of March Madness (basketball style) is this; Sixty Four teams earn the privilege to compete for the title of the NCAA National Champion. You’ve probably seen those teams graphed out in what’s called The Brackets. Through the process,  some win and proceed (Sweet Sixteen) until all but four are eliminated (the Final Four) and then the two winners from the Final Four compete for the National Championship.

In casting songs for my song plugging clients, the process is much the same.  An opportunity arises:  Mountain Heart is looking for material to record (the title of National Champion).  Their amazing vocalist, Josh Shilling is a friend, so I reach out to get more information about what kind of song would fit. Then I go through the catalogs of writers I represent (Sixty Four teams) and narrow down the possible pitches (Sweet Sixteen). Digging down even further by listening and listening some more, I get the list of potential pitches down to the Final Four. Then two.

I reached out to Josh and pitched him the two songs.  Before long he responded and was interested in one of the songs, “Even If It Breaks My Heart” co-written by my writer Maribeth Derry.

We Have A Winner

Now, to be clear, this particular song did not make the charts.  Most don’t.  This song didn’t win a Grammy or a Country Music Association Award.  It didn’t win an award from the Academy of Country Music.  But it lives on in the incredible live performances of Josh Shilling and Mountain Heart. At that time, getting the song placed was like winning the National Championship because as all professionals in the music business know, it’s the little victories that count; because they lead to even bigger victories.

Bigger victories. For Josh and Mountain Heart, the song has become a cornerstone to their live performances and continues to help grow their fan base. For Maribeth, it was a key in building momentum for her songwriting career in the pop, country and Broadway genres.

#TakeTheTwenty   Here’s a great way start your journey to the Final Four and maybe even to the “Big Dance.”  And then reach out to me and let’s make a plan for you. 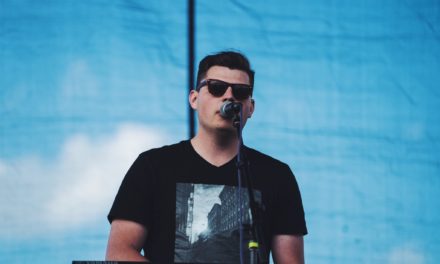 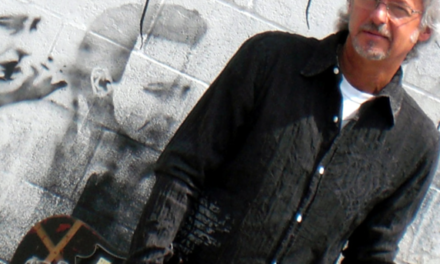 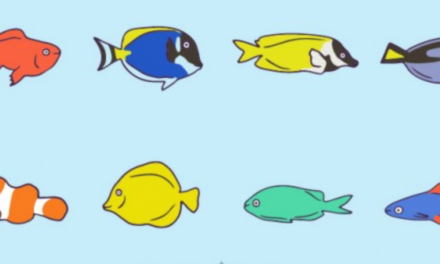 It’s Time To Be Honest About Seafood 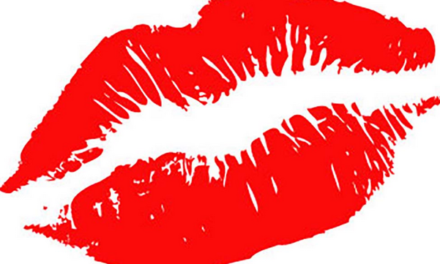