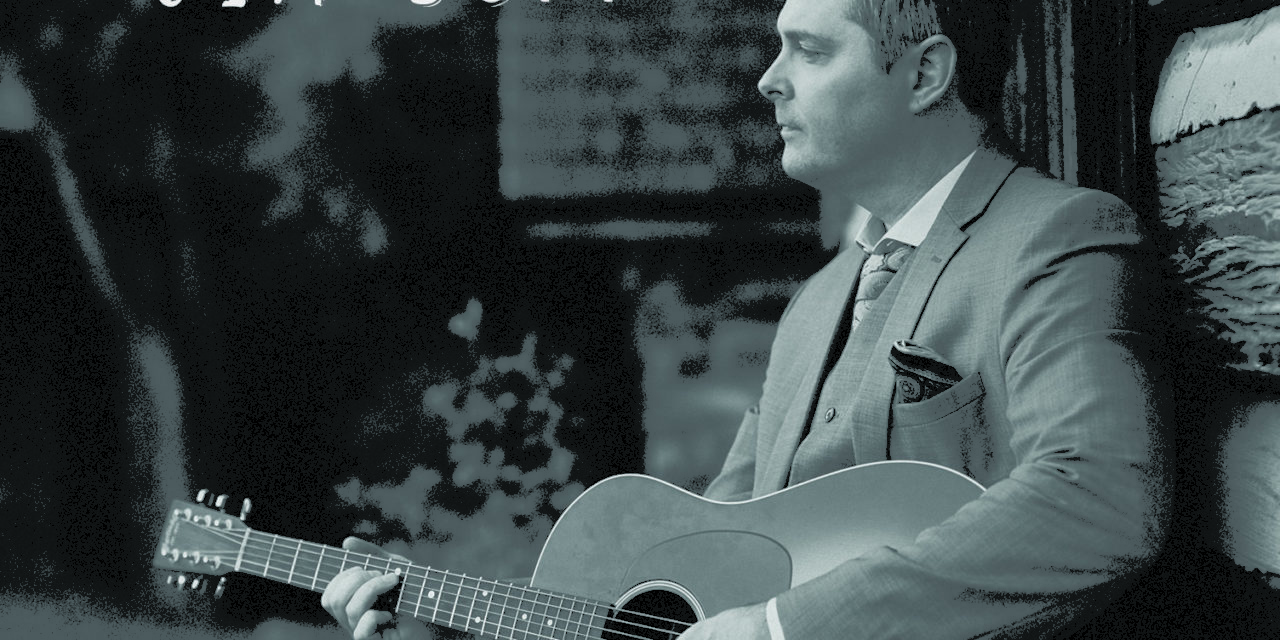 The story goes that even though he is known for many different talents, Kris Kristofferson always lists his occupation as songwriter. Jim Duff should do the same.

I met him a long time ago outside my office in the world famous RCA Building on Music Row.  He was working on a project with a producer friend of mine and we struck up a conversation. Years later he called out of the blue and said he had another album project and asked if I would help.  We met.  I listened to his story. I listened to his songs and I was convinced I needed to be on his team.

Though he was raised in Kentucky his lineage dates back to the 10th Scottish king of Alba (Scotland) who was known as Duff the Black.  Jim has written a song about him and has plans to create a screenplay from the song. His other songs reflect his inspiration from greats such as Kristofferson, Waylon Jennings, Townes Van Zandt and even Ronnie Van Zant!

He has been an actor, a builder of cellular phone towers, a successful software designer and a devoted dad to his children.  He has driven cross country multiple times for work and he always used that time to listen to his muse and capture song ideas during those lonely drives. (Some of those ideas laid around for years before becoming songs.)

And therein is the validation for the notion that Jim Duff should always be known as a songwriter. He never quits.  He never surrenders.  He never forgets what’s important. And, most importantly, he never lets an idea go without at least giving it a chance to grow and become a song. Even if it takes years. Check this out!

His recent show at the Smoky Mountain Songwriter Festival made a huge impression on those in attendance.  If you missed that, don’t worry, he will soon be playing shows in Nashville and beyond.

Bottom line:  If you haven’t heard of Jim Duff: Songwriter, don’t worry.  You will soon! 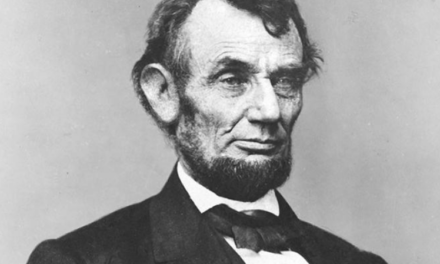 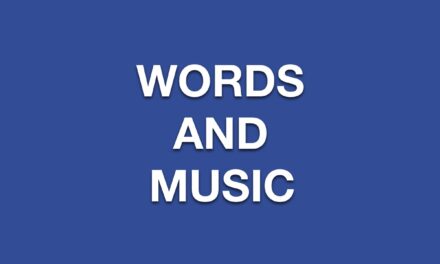 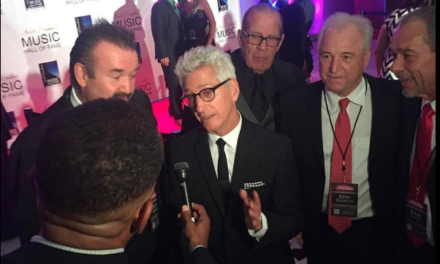 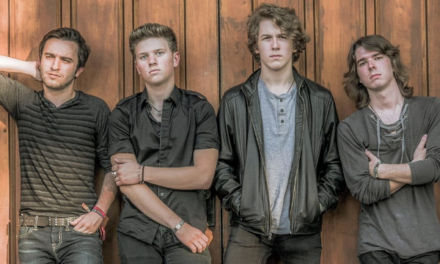