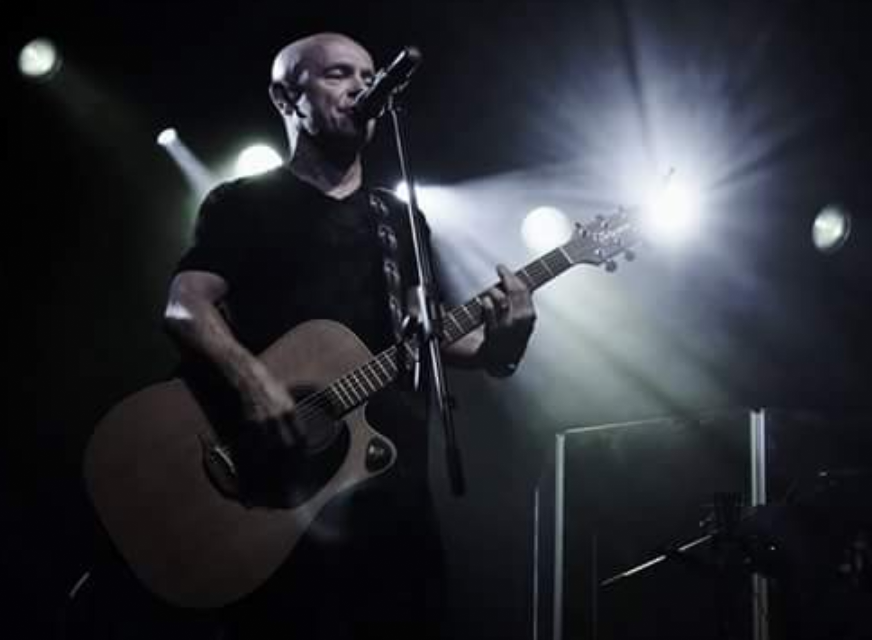 Occupation is defined as a job or a profession.  I would include passion as a definition. My dear friend, Dame Follett’s occupation is songwriter and he is passionate about it.

As I stated before, the story goes that even though he is known for many different talents, Kris Kristofferson always lists his occupation as songwriter. This is the second in a series for posts about others who, in my personal and professional opinion, should do the same.

I first met Dame in Nashville when he was attending a song camp in the early 2000s.  I noticed this bewildered looking songwriter exiting the building and I asked if he needed a ride. He accepted the offer and we have been on the same path ever since. (Truth is we have always been on the same spiritual path.) Since then, Dame and I have worked together on and off but have always kept in touch.

From his home on Canada’s east coast, Newfoundland, he stays abreast of happenings in the songwriting and creative world.  He incessantly reads and writes.  Through all of the ups and downs of the occupations of songwriter, live musician, fatherhood and various day gigs, Dame remains the most positive person I have ever met.

We maintain nearly daily contact though emails and text messages where he shares the most uplifting messages.  Here is an example:

“I’ve been playing in bars for a very long time brother, Over 30 years actually ,I’m ready to move on from this in a big way. I know that my real and true purpose in this world is writing songs that can and will make the world a better place. Today I am finally ready to be the songwriter that I need to be.”

He plays live gigs nearly every night bringing joy to many.  He spends all his free time with his wife and children. He s a good man. His motivating spirit is contagious and his dedication to the craft makes it undeniable.  But above all, Dame is a

Thank you, Dame for always being there with a fresh new song and an incredibly positive attitude. See you at the top, my friend! 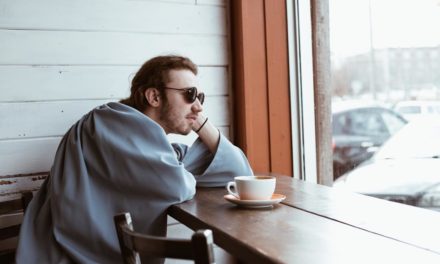 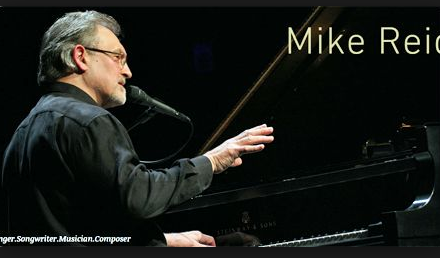 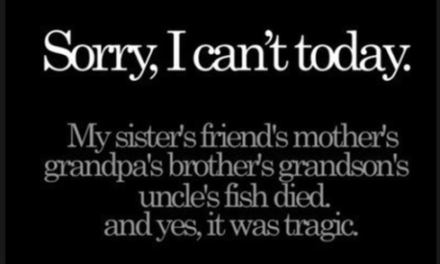 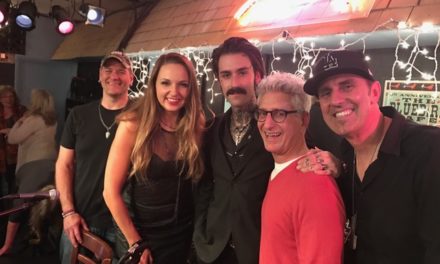