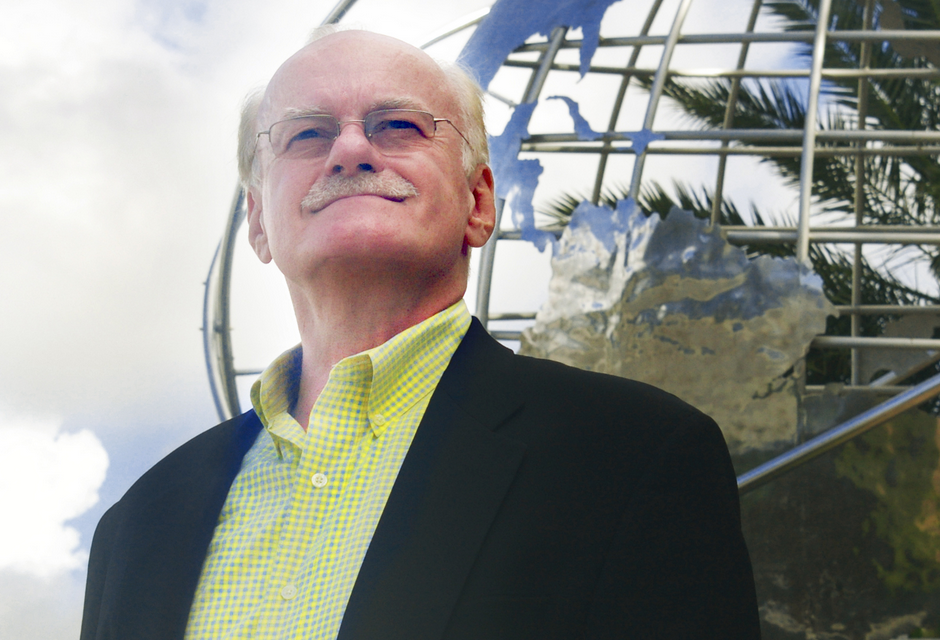 Bill Aucoin was an absolute force of nature.  He lit up every room he ever entered.  The times I shared with him were some of the best ever.  I am remembering Bill because tomorrow, June 28 marks nine years since he left us.

Bill and I met at a songwriter show in Miami which was presented by Desmond Child.  An artist I was managing at the time had been invited to perform and Bill was there with Cindy Bullens, who was a former background singer for Elton John.  After the soundcheck, Bill approached and introduced himself.  When he said his name, I nearly fainted.

During the show, as my artist was performing, Bill jumped out of his chair, spotted me in the crowd and made his way over and sat next to me.  When the song was over, he looked me in the eye and asked, “Do you know how great this guy is?”

That was the beginning of our business relationship and the adventure.

Remembering Bill and our adventures in New York makes me smile because there are so many great stories.  Bill was a magnet.  He drew people to him like no one I’ve ever known.

And he loved cigars. Once we were in New York screening a film for which he and I were seeking funding.  Along with several investors, we saw the film and then went to a private cigar bar.  After several scotches and cigars, there was a commotion near the entrance and in came then Mayor Rudy Giuliani and his entourage.

Bill winked at me and walked over to the mayor and started talking.  Within two minutes, the mayor had joined our party.

I can’t count the times that people recognized Bill as the former manager of Kiss.  Once in Nashville, as he was checking in to the hotel, the desk clerk asked his name. When Bill stated his name, the young man’s jaw hit the floor.

“Bill Aucoin?  Kiss, Bill Aucoin?”  Bill smiled, shrugged his shoulders and said, “That’s me.” The kid was starstruck! Of course, Bill thought I set him up.

Remembering Bill and all the good times I have to say, “Thank you, Bill! You made this world a brighter place.”

And I can’t help but add this.  We never went to Cleveland.  But Bill needs to be there. In the Rock and Roll Hall of Fame.

You can help by signing the petition and spreading the word. Thank you. 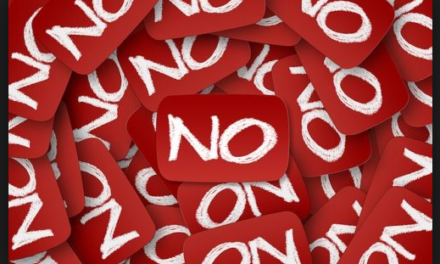 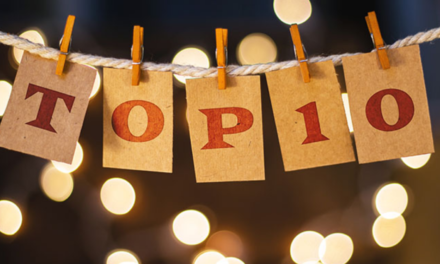 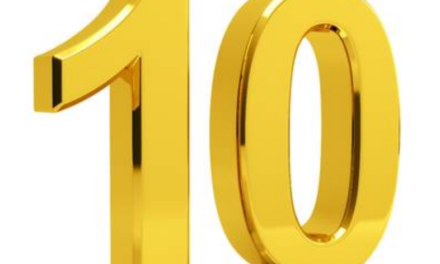 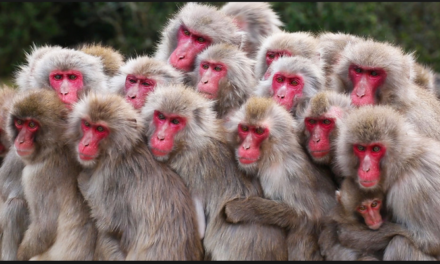