Bill Deal and The Rhondels were a force of nature when I was growing up.  Their energetic shows (and the sheer number of great players on stage) made for many memorable experiences. I had the opportunity to know Bill and his drummer, Ammon Tharp and learn about the music business from them. In fact, their organization , their machine instilled in me that music really WAS a business. 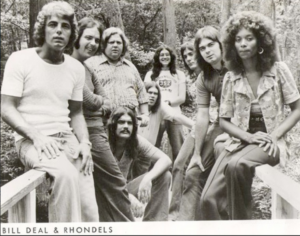 As important as that realization was, Bill and Ammon gave me an even greater gift.  They introduced me to Freddy Owens.

Freddy was the consummate entertainer…fearless, fun and relentless in his pursuit to make the audience smile, laugh, cry, dance or sing along. His connection to people was extraordinary and those who saw him perform never forgot the magic.

Before The Rhondels, he was a member of The In-Men and other great North Carolina bands.

He sang, played sax, bass, lit the room with his smile and infectious energy and danced his ass off. Freddy always seemed to know the right thing to say from the stage.  As a front man his skills were unmatched. And as an emerging artist, I learned SO much from just watching him.

Tragically, he was killed 41 years ago yesterday.  I was reminded of this by our mutual friend, Alan Brantley.  Freddy left us all with great memories but he gave me a special gift that I treasure to this day.  He taught me how to be the best entertainer I could be.  He truly is one of the giants on whose shoulders I stand. 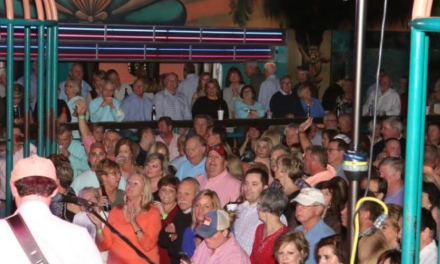 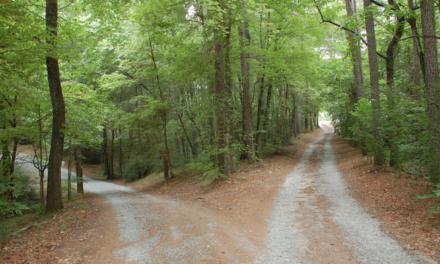 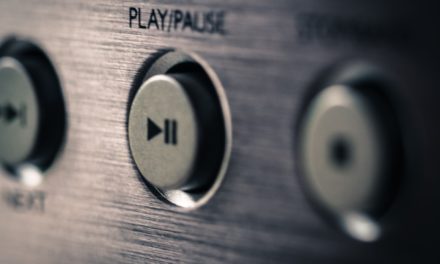