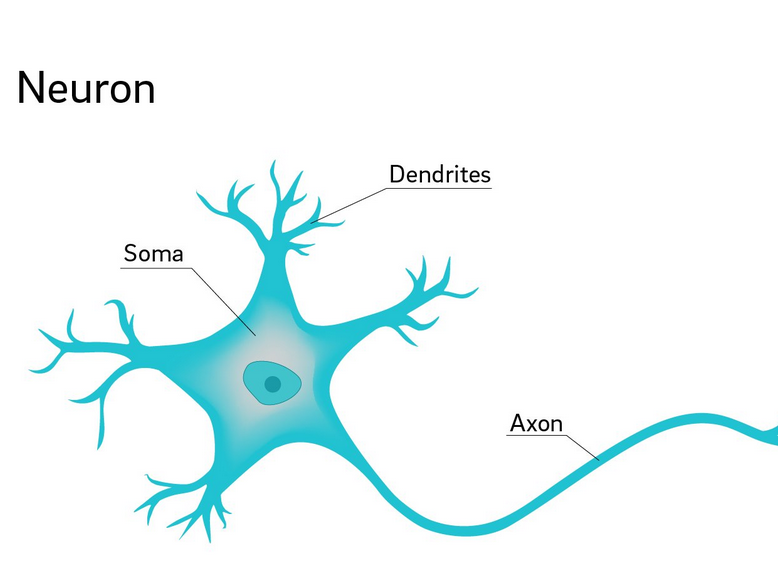 Overexcited what? I honestly have NO earthly idea what I just wrote. But I do know why.

I wrote the silly caption to get your attention. And to share an example about songwriting. In my humble opinion, the first line of the song is as important (if not more) than the title itself.

First lines need to capture the listener’s attention.  Otherwise you may not get them to listen to the second line or the third.  And you CERTAINLY don’t want them to tune out before the chorus, do you, Desmond?

As in Desmond Child.  He and Jon Bon Jovi and Richie Sambora wrote some of the most definitive songs of the 80’s including “Livin’ On a Prayer.” Their mantra was, “Don’t bore us, get to the chorus!” It obviously worked then and it works now. But what if it had not been about Tommy? How about Bobbi?

As in Bobbi Gentry who penned the classic, “It was third of June another sleepy dusty Delta day,” as the opening line to the massive hit “Ode to Billie Joe.” The line begs for more exposition and draws the listener into the story.

For staying this long but here is my point.  I AM talking to you.

You, yes, you.  The one reading this. You are a creative.  You are a songwriter.  And if songwriting is all you ever wanted to do then do it.  Become a student. You can do this. Study the craft.  Your craft.  Learn from the best and forget the rest.

Livin’ On A Prayer 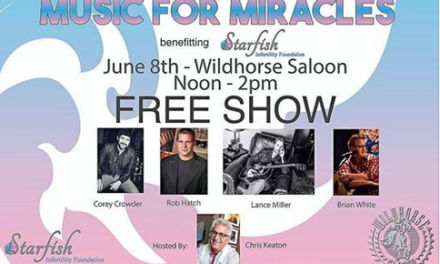 Give. Give Back. And Give Some More. 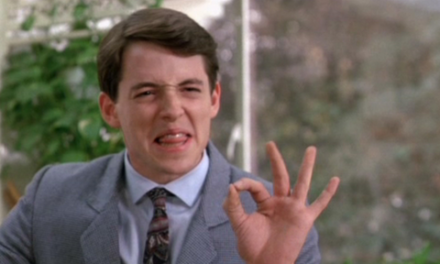 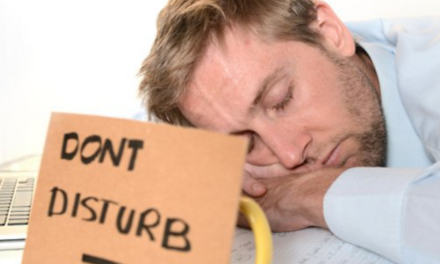 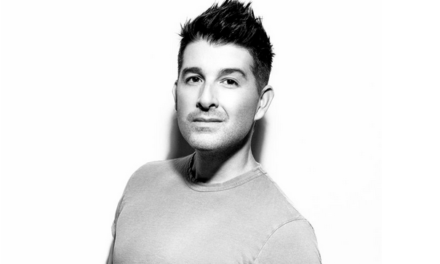