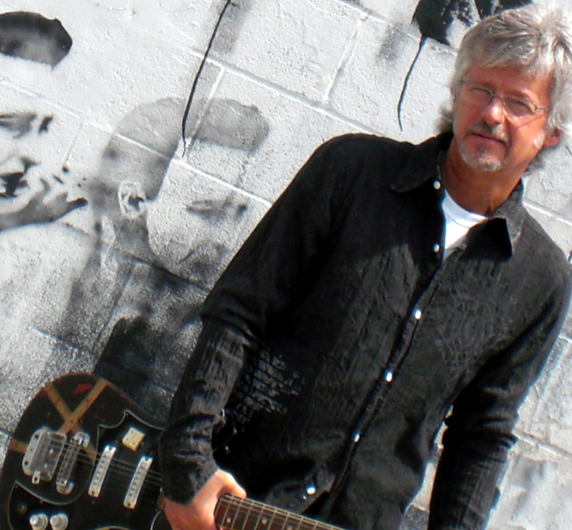 This weekend, I randomly bumped in to an old friend, singer songwriter Steve Dean.  This guy has had eight Number Ones on the Country charts, he’s a Grammy nominee and is consistently one of the happiest people I know.  In fact, along with writer Wil Nance (who I represented at the time), I was able to share one of his Number Ones, Roundabout Way (George Strait) while I was working for Barbara Orbison…hmm, maybe, since I just wrote about Barbara this week, seeing Steve wasn’t so random after all. Hmm.)

He always has a smile and a kind word for everyone. He makes you feel good just being around him.

It is stated it this way on his website…”As a singer/songwriter, Steve lets his audience in on a behind the scenes look at, and a unique opportunity to hear the stories surrounding the inspiration for and why these songs were written.  “Being a singer/songwriter is the best of both worlds”, Steve says. “I can take my music to the people in it’s purest form.”

His own words from his website also share, “I have known for most of my life that God gave me the precious gift of music and he intended for me to use the gift.” And Steve Dean does use that gift.

Then there’s that smile, that laugh..that enthusiasm for life and his craft.  If you were to ask me, that’s a major key to his success. Enthusiasm.

The lesson here is clear…although you should “let the music do the talking” it is essential to maintain that positive energy and enthusiasm…it is contagious.

Hey, if you’re not enthusiastic about your songs, how can you expect anyone else to be?

Thank you for the reminder, Steve Dean! 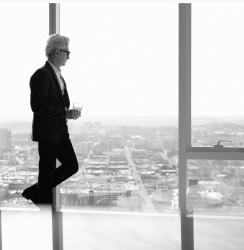 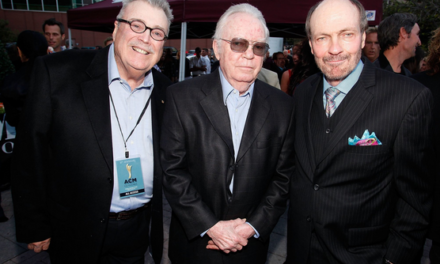 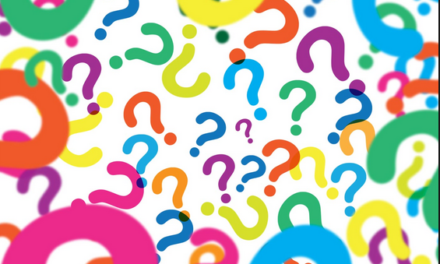 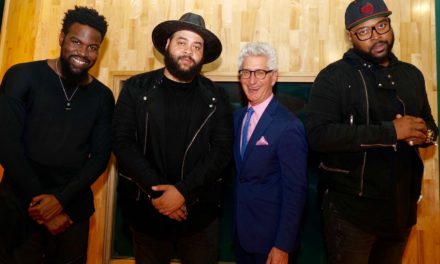 The Power of An Artist’s Performance 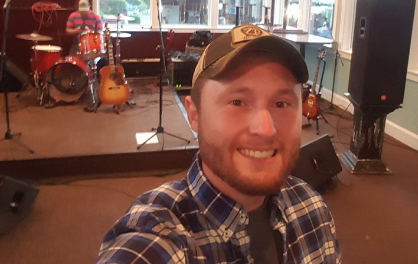